The Paradigm Shift that is the McKenzie Method (Part 1) 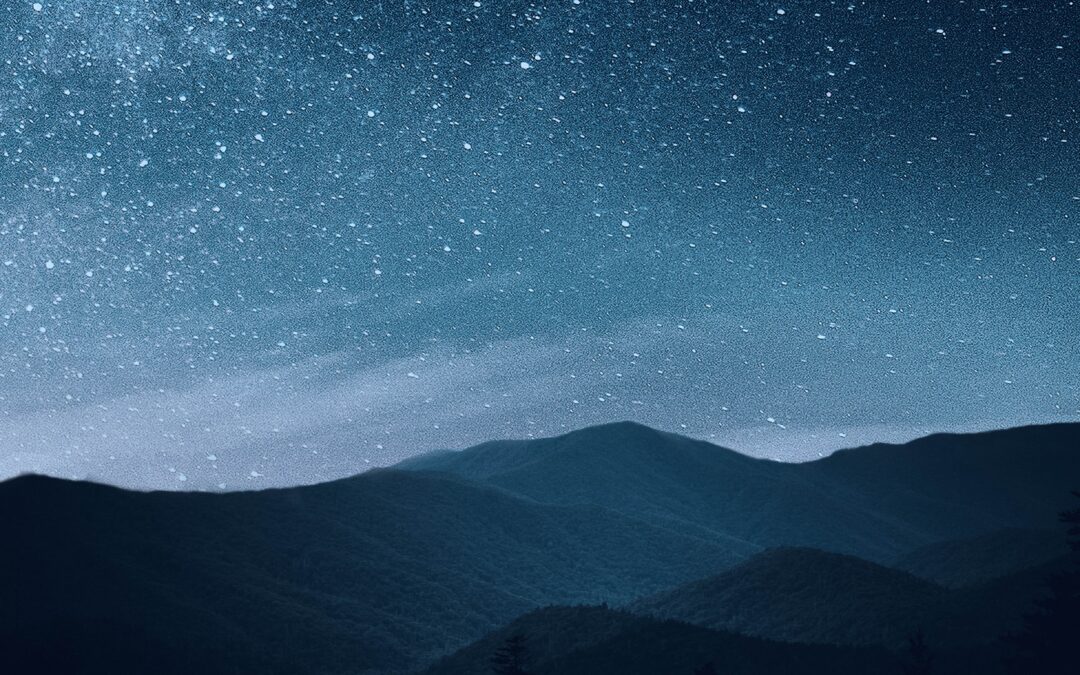 In this 4 part series, I will highlight the reasons why our current method of treating musculoskeletal pain is in need of a paradigm shift, defined as a fundamental change in approach or underlying assumptions, and propose a method that is well suited to fit this need.

Before diving into musculoskeletal pain, allow me to preface with an example of a well known paradigm shift. It is now a universally recognized fact that the sun, the other planets, and the stars in the sky don’t orbit around the earth. At one point in time, however, not that long ago relative to the entirety of human history, we did not believe this.

This topic was used by Thomas Kuhn, in his book The Structure of Scientific Revolutions, as a prime example of how humans change their minds regarding well entrenched ideals when provided new information.

Kuhn states that when someone observes a series of events or a set of data, they don’t come objectively or unbiased. Instead, he believes that they bring with them a paradigm, an interpretive grid, a set of foundational assumptions about the nature of things, and they interpret the data or events to support and affirm that particular grid.

When people used to look up at the stars and planets in the sky, their interpretive grid, their paradigm, their foundational assumptions were that the earth was fixed and everything orbited around it. Astronomers and star gazers for the majority of human history would see these objects in the sky and interpret everything they saw according to this grid.

Over the centuries, however, a little bit at a time, there were things these observers saw that didn’t fit the grid. It didn’t fit their established paradigm. At a certain point they were forced to question their foundational assumptions. They thought “What if the earth is orbiting too?” When they adopted this notion and began to look at the data, suddenly things that didn’t add up before now began to make sense. All sorts of new realms of understanding and insight opened up.

Thomas Kuhn says that this is how human knowledge progresses. It doesn’t come slowly through objectively looking at data, but rather by interpreting things through paradigms until we get something that breaks our foundational set of assumptions wide open. We now get a new paradigm and suddenly look at everything in a new way.

I believe the way we used to view the stars and planets in the sky is analogous to the way we currently treat musculoskeletal pain. The former has had a well known and very powerful paradigm shift that is well accepted today, and the latter is on the verge of a breakthrough.

The classic paradigm for treating musculoskeletal pain is through the use of the pathoanatomical model. The word ‘pathoanatomical’ simply means ‘pathology of anatomy’, and pathoanatomical diagnoses refer to problems with anatomical structures in the body. Examples of these diagnoses include well known conditions, such as ‘rotator cuff tendinopathy’, ‘plantar fasciitis’, ‘patellofemoral pain syndrome’, ‘degenerative disc disease’, etc. This model aims to determine the particular tissue causing pain and then treat that tissue accordingly.

The pathoanatomical model is a linear, seemingly logical, thought process that makes sense to both clinicians and patients alike. Determine the tissue that is causing the problem, apply treatment based on the diagnosis, and the outcomes should be great. Sounds easy enough.

Unfortunately, it’s not that straightforward. In Part 2 I will outline the pitfalls, and ultimately the consequences, of our current model.