Is Bending Backwards Bad for Your Back? (Part 2) 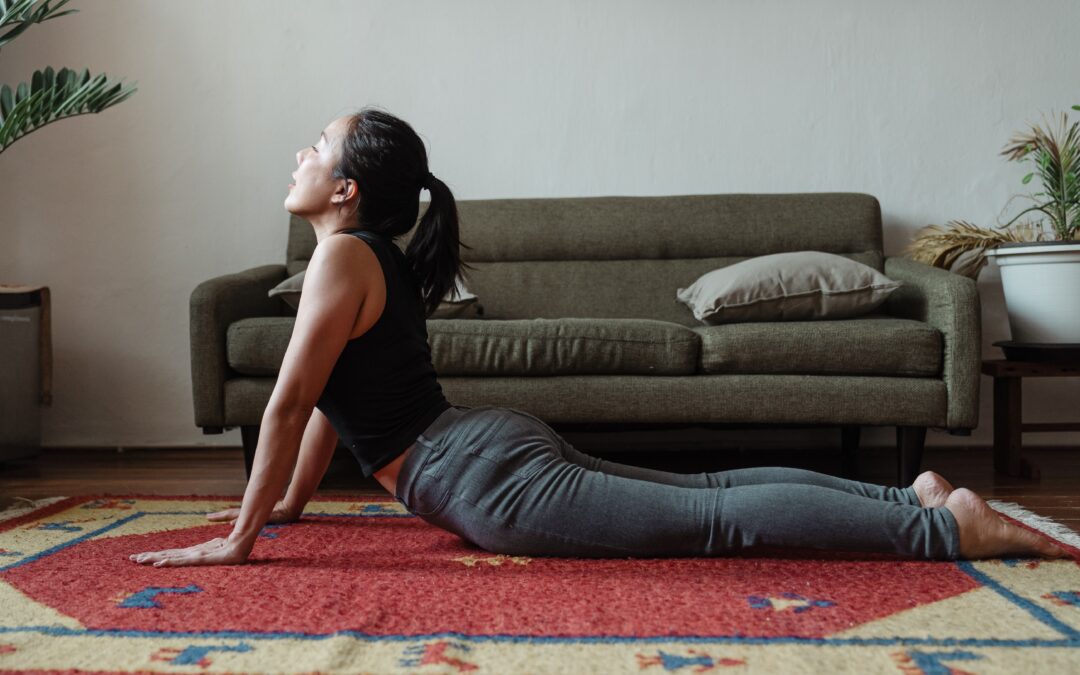 In Part 1, I outlined how prevalent spinal flexion and other directions of movement are in our society relative to lumbar extension, told a story of a chance encounter that led to tremendous insight on the benefits of bending backwards, and provided research that proves lumbar extension is the direction our spines prefer in the majority of cases.

What about spinal flexion?

Movements and positions involving spinal flexion, especially when done repeatedly and with the added strain of external loading, may actually have a deleterious effect on spinal health.

From a biomechanical point of view, postures and movements that involve spinal flexion, for example sitting and bending, create higher pressure on the intervertebral discs of the lower back compared to postures and movements that involve spinal extension, for example standing up straight. This pressure is increased when an external load is applied to the body, such as lifting an object from the ground. The intervertebral discs, the most common anatomical source of lower back pain, are more vulnerable to spinal flexion. In fact, world renowned spine researcher Stuart McGill, PhD states in his textbook Low Back Disorders that through laboratory investigation he has rarely seen a disc herniation that did not involve spinal flexion. Therefore, common activities which produce spinal flexion, for example using a shovel to dig in the garden or picking up a box and putting it in the trunk of your car, can create loads on the body that may be disadvantageous to the spine and a potential cause of back pain. 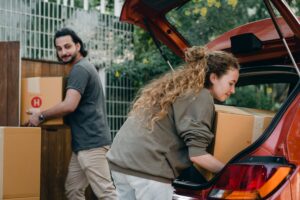 As it pertains to the intervertebral disc, research and clinical observation has shown us that certain activities pose a greater risk for developing low back pain. One of these is performing heavy lifting in the morning. When we are recumbent during sleep our spinal discs draw in fluid, causing their pressure to be increased in the morning. This increased pressure, when coupled with spinal flexion associated with lifting, increases the chance of resulting in a disc injury. The other two are bending and lifting immediately following a period of sitting and immediately sitting following a period of bending or lifting. Performing an activity involving spinal flexion can induce more stress on the spinal discs if done directly after another activity involving spinal flexion.

This is consistent with common advice from general practitioners, who generally advise their low back pain patients to pursue walking, avoid lifting, and avoid sitting in a slouched position. In essence, they are telling these patients to avoid spinal flexion and take up activities that promote a more upright, even slightly extended, spinal posture.

With that being said, it appears that positions of spinal flexion appear to be worse for the back than those which promote spinal extension. In addition, because flexion is so common in our society, it makes sense that we should incorporate movements and positions which involve extension.

Where do we go from here?

Public service messages such as “Get out and exercise”, “Drink more water”, and “Don’t smoke cigarettes” are commonly promoted and contribute to a healthier society with less strain on the healthcare system. From the information that we have regarding mechanics of the spine and low back pain, it would make sense that public service messages promoting bending backwards should be commonplace in society. These could include the slogan “Bend Back First”, instructing people to extend their spines a few times before lifting, digging, sitting for long periods, and other activities which involve spinal flexion. Low back pain is one of the leading causes of disability in the United States and the current mismatch of spinal flexion and spinal extension is likely one of the culprits. If more people balanced forward and backward bending, the incidence of low back pain would likely decrease, and along with it the associated costs of healthcare, disability, and impaired quality of life.

Reducing the fear of backward bending is also important, and this can be promoted in the sport and fitness world. Having athletes perform stretches that involve spinal extension can go a long way in accomplishing this. In addition, spinal extension should be promoted in yoga class the same way that spinal flexion movements are, for example the forward fold, child’s pose, and downward dog. Some people may not tolerate spinal extension, however the number of people who are vulnerable to spinal flexion is much greater. When performing the Cobra Stretch, for example, which creates extension, students should be encouraged to relax their gluteal muscles and allow their spine to bend.

Our spines like extension, and the research has told us that. The misnomer that bending backwards is bad for you is a myth that should be dispelled. Like many other advances in knowledge, it will likely take time for the importance of backward bending to become mainstream and the fear associated with it to change. It begins with the influencers, including healthcare and fitness providers, to begin implementing it and spreading the word, and ultimately this will have a trickle-down effect into the rest of society.