Does Running Increase the Risk of Hip and Knee Arthritis? 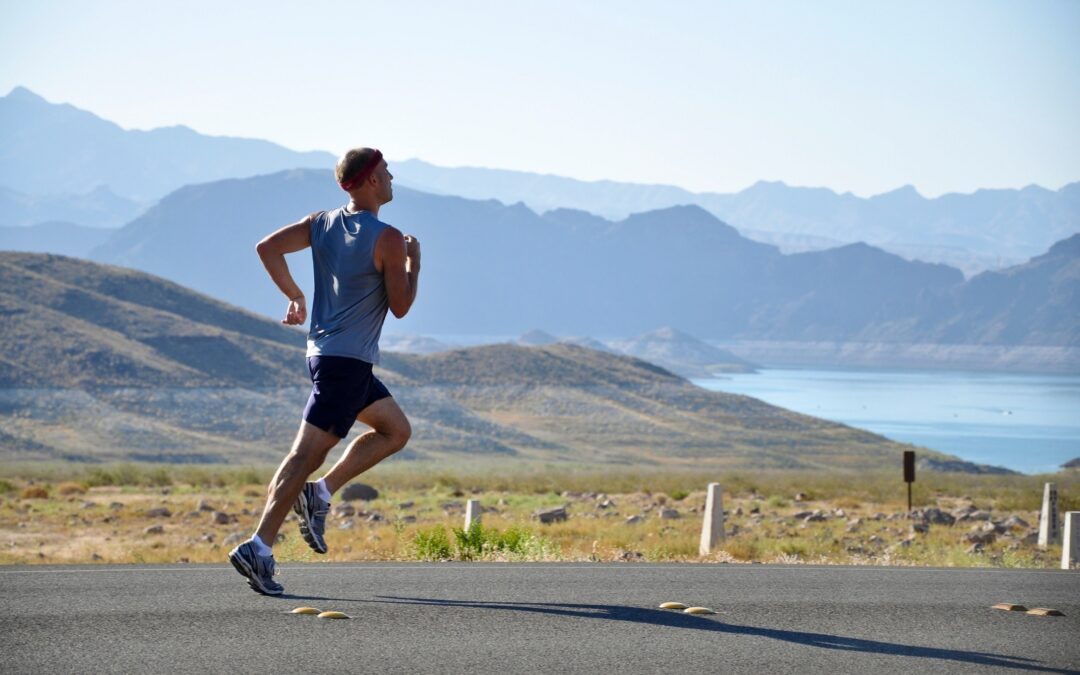 While running has been shown to be extremely beneficial to overall health, including lowering the incidence of heart disease, relieving depression, increasing bone density, maintaining a healthy weight, and strengthening the immune system, it is also commonly thought to be “bad for your knees” and a cause of arthritis.

A 2017 article in the Journal of Orthopaedic and Sports Physical Therapy entitled The Association of Recreational and Competitive Running With Hip and Knee Osteoarthritis: A Systematic Review and Meta-analysis, looked at this topic. The authors of this paper reviewed 17 other articles which involved a total of 114,829 people, and the results they found shed new light on the notion that running causes arthritis.

These findings show that running, up to a certain point, can actually dramatically decrease your chances of getting hip or knee arthritis. While this cut-off point isn’t exactly known, it is thought to be up to 15 years of running and running 57 miles per week.

Similar to other tissues which undergo specific adaptations as a result of their imposed demands (think of muscles in a weight lifter), you would expect the cartilage in a runner’s knee and hip to be stronger than those of a sedentary person. This positive adaptation should be maintained as along as the stress is applied in a way that doesn’t exceed the tissue’s capacity to adapt.

Therefore, in addition to the other numerous benefits to your overall health, recreational running can benefit the health of your knees and hips. While this information doesn’t guarantee that you won’t get arthritis from running, it may help you make a more informed decision regarding your exercise choices.